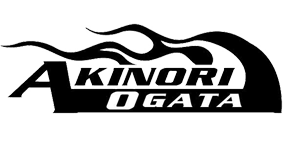 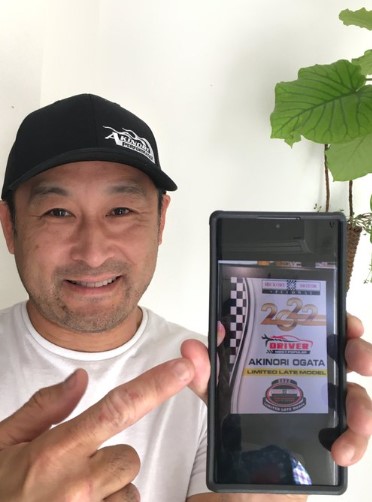 Most POUPULAR driver in Limited Late Model Stock at Hickory!

Hickory Motor Speedway names Akinori Ogata the "Most Popular Driver" for the 2022 season! 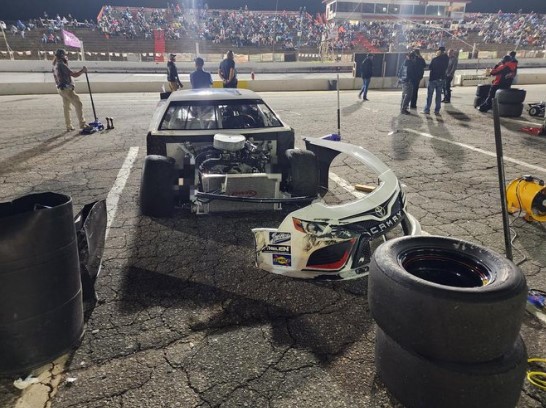 Wreck ends the evening at the Fall Brawl

An early race wreck ends the amazing season for Akinori with a 15th place finish. 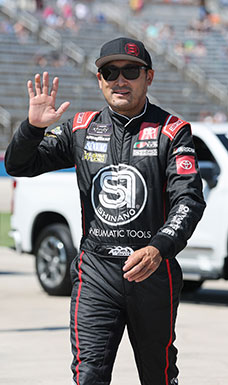 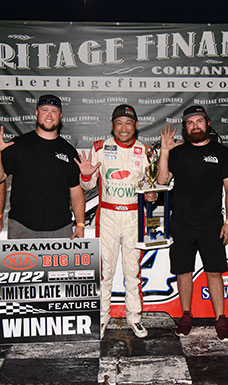 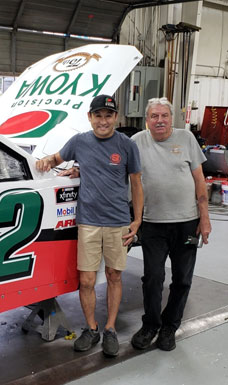 Akinori started racing Motocross at 14 years old and his passion of racing grew while young. His first vist to the United States was his honeymoon when he was 22 years old. He was impressed by the greatness of America and also knew that NASCAR racing is one of the greatest sports and cultures in the United States.

Shortly after his honeymoon Akinori began starting races in the NASCAR grassroots series in North Carolina. He then moved permanently to the Tar Heel state to continue his focus on racing in 2010. His debut, back in 2004, was with the NASCAR Gander RV & Outdoors Truck Series. Now, Akinori loves the challenge of being a Japanese native driver in the NASCAR series.